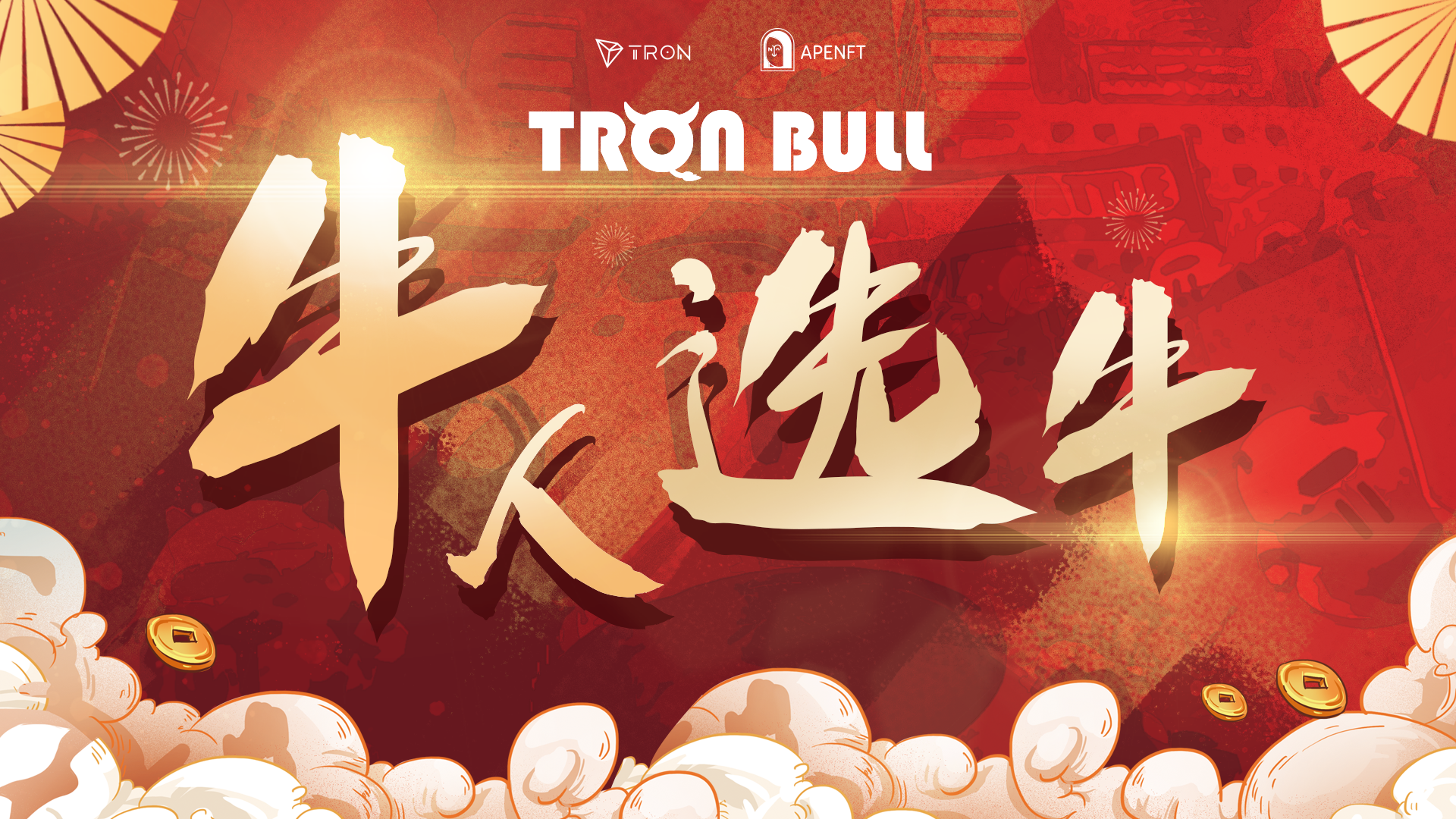 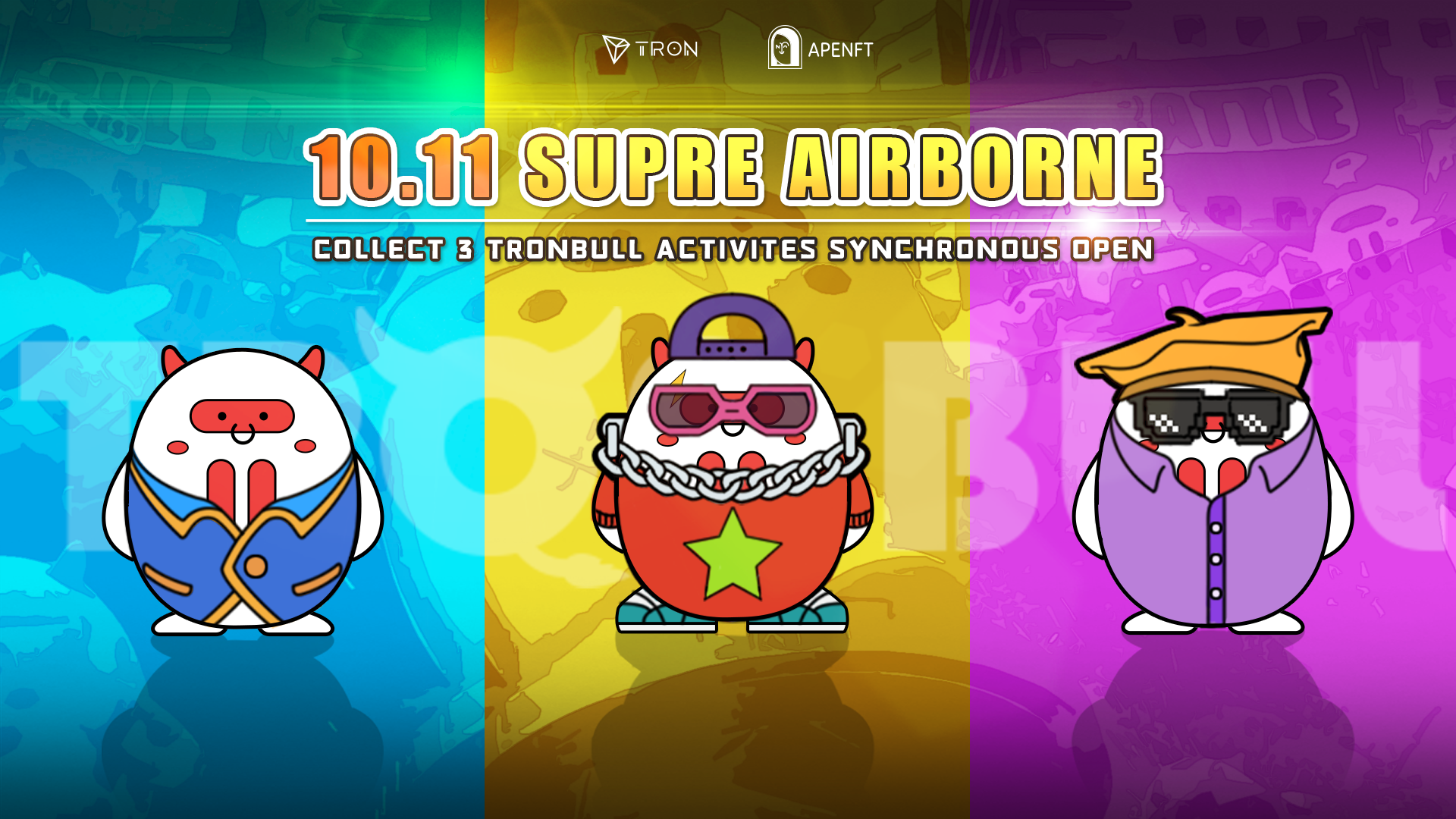 In the metaverse of the tron chain, you can see 10,000 adventurous Tron Bulls on an amazing journey.
Come and join us!

Each user collects three different colors of Tronbull (including mint and secondary market purchase), and publishes a Tronbull related tweet on his twitter.
The tweet includes: text (@ apenftorg, I also have cute Tronbull, my Tronbull is in this wallet address XXXX, so cool.) + pictures (3 screenshots of Tronbull with different background colors with numbers), And the twitter will be saved for at least 3 working days after it is released.
After confirmation by the technician, if the holding is true, the posting user can get a 1000u bonus, which will be directly sent to the wallet address in the user's winning tweet.
The list of winners is randomly selected, and the total number of winners is confirmed as 50.
The twitter account @ apenftotorg will publish the results on October 14 and October 20 respectively, that is, the list of 25 winners and the corresponding Tronbull number.
Details


5.Twitter published by users must meet the following two aspects:

Users who send twitter can directly replace XXXX in the template with their own address, and then copy and paste it.

- The three Tronbull must be in the same wallet address, and the address filled in by the user's tweet content must be the same as this address


6.Award distribution time: it will be distributed within 3 working days after the winning list is published on twitter @apenftorg. Since it takes time to check the winning information (address), winning users should avoid selling

the winning tronbull before receiving the reward.


7.In order to prevent users from purchasing Tronbull that has applied for awards in the secondary market, it is recommended that users carefully check the officially published Tronbull number that has been confirmed to win / award before purchasing.